Many French immigrants settled in  Calaveras County, particularly Mokelumne Hill which had one of the largest concentrations in California outside of San Francisco. The community – once concentrated along modern Lafayette Street – featured bakeries, restaurants, schools, a hospital, and a fraternal society. French Hill, on the eastern edge of Mokelumne Hill, was the site of the French War, which erupted when some Americans attempted to move onto rich diggings discovered by a group of French nationals. The French built stone breastworks, raised the Tri-Color, and stood off the invaders. The dispute was finally mediated when the French Consulate arrived from San Francisco, but not before several men were wounded and one killed. 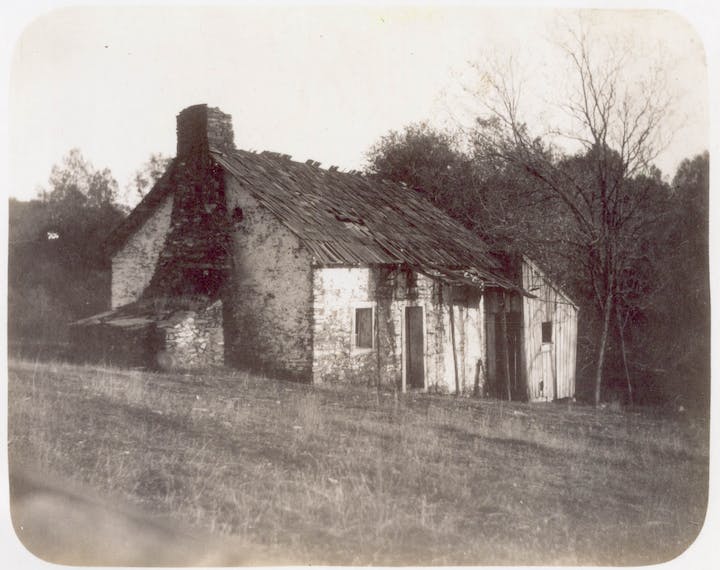 Most of the information on the Frenchmen of the Stone Houses has been gleaned from an article written by Donald Barrows in 1959 and in 1961 published in Las Calaveras, the quarterly bulletin of the…

The 1850 Federal Census listed ten occupants of Salt Spring Valley, of which seven were Frenchmen. Four were listed as miners, two as merchants, and one as a Boulanger (probably not actually baking…