The stone house at Mountain Ranch was constructed in the early 1850s and operated as asupply store.  A one-story stone building, it served the growing community of miners and farmers for several decades. In 1924, Howard and Margaret Joses acquired the ranch, cleared the land, and raised cattle, sheep, horses, and angora goats.  The property is still owned by the Joses family.

The nearby community of El Dorado had its name changed to Mountain Ranch at the behest of the US Postal Service as other towns of this name already existed in California.  Although by 1871, it was noted as a "decaying mining town," by the late 1890s several stamp mills were noted as in operation.  Today Mountain Ranch serves as an important commercial and social center for Calaveras County's central up-country. 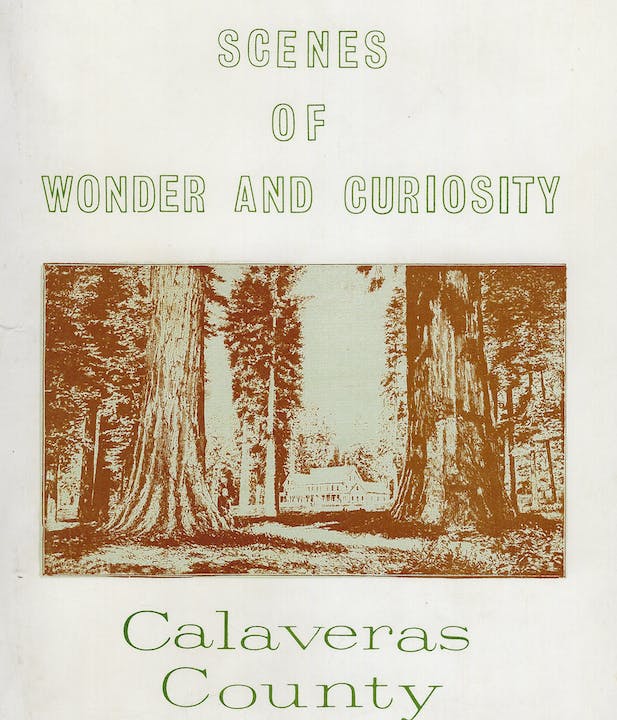 James Mason Hutchings was one of alifornia's first press agents.  Through his writings o the beauty of alifornia he enticed thousands to view the wonders of the golden state. 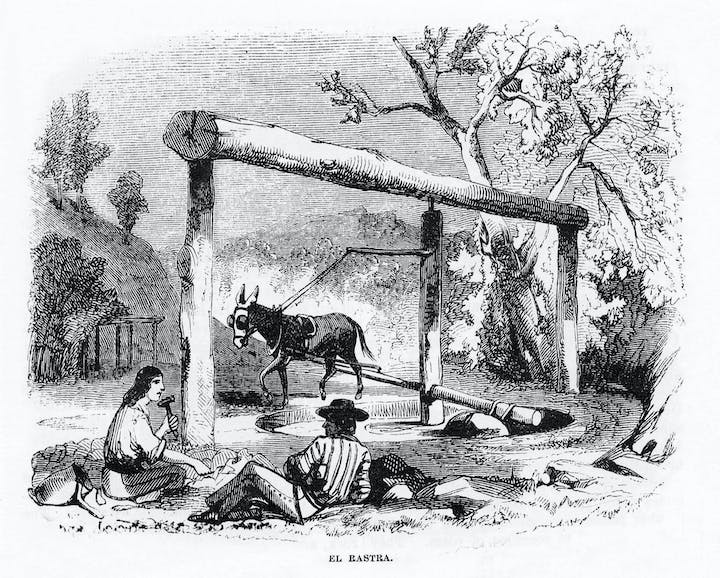 Chee Chee Flat was a flat that was mined in the early days, reputedly by Mexicans since before the discovery of gold on the American River in January of 1848, and certainly mined for several years…