Once the mobile crowds of gold-seekers began to settle down into communities, they organized and joined groups.  Schools and churches were established soon after women appeared in appreciable numbers, while men gravitated toward socal and philanthropic clubs.  Hospitals were often first established by subscription before the County government took over their management. 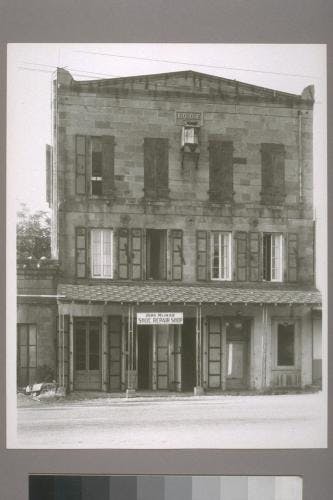 Organizations from the IOOF and the Masons to E Clampus Vitus and the Pythians were important to the development of a sense of community in the area’s early days.  Such fraternal organizations brought men together to help create the society they envisioned.  Many of them continue today.