Italian immigrants to the Mothe Lode came largely from rural areas near Genoa.  Among other traditions that of baking bread in outdoor ovens persevered over generations until commercial bread became widely available in the 1930s.  Interviews conducted in the with Calaveras County residents during the 1990s recorded memories of bread baking that were fresh and vivid. Interviewed were Louise Cuneo Greenlaw, Carmen Cilenti Poore, Flossie Sabatine, and Fred Cuneo.  The attached article was published by the Socety for Historical Archaeology in 1998. 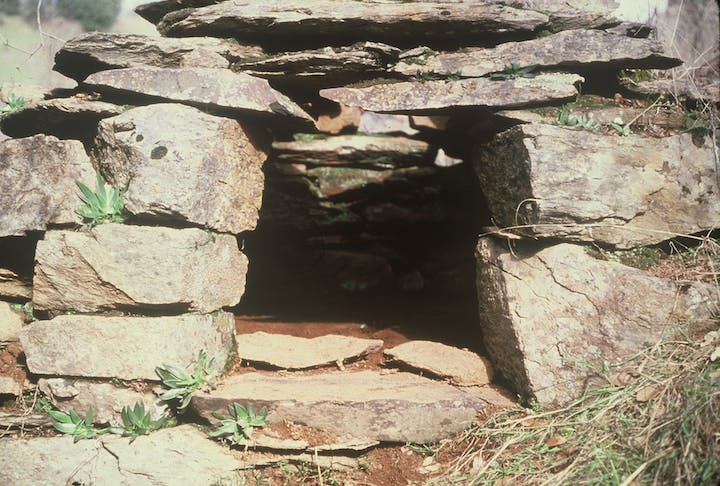 During archaeological studies that preceeded th e filling of New Melones Reservoir, remains of a series of stone ovens were found in Gold Rush placer-mining camps on Angels Creek.  Research into…