This project by Sal Manna, which began in 2005, was the first to ever attempt to list Union Civil War veterans who at any time resided in Calaveras County. Later, it sparked a Confederate Civil War project. While there are certainly many more Union Civil War veterans who lived in the county than presented here, this roster is as complete and accurate as currently possible. Additional names are gratefully welcomed. To suggest additions or any other changes, or to offer further information, please contact Sal Manna at sal@calaverashistory.org. If a photograph of the individual and/or his gravesite is available, it is so indicated at the end of an entry.

Note: Residency for a veteran is defined as fulfilling any of the following conditions–listed in the U.S. Census, registered to vote, married, divorced, buried, had children, owned land or other property, conducted a business, claimed a mine, member of a fraternal organization, paid a bounty by the county or named in a newspaper or family record as having lived in Calaveras County before, during or after the Civil War. Enlistment in Calaveras County by itself does not constitute residency. Naturalizations are noted only when the veteran was not a U.S. citizen during his service. 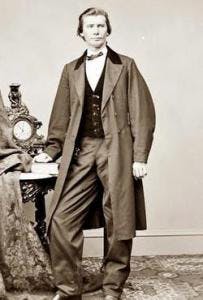 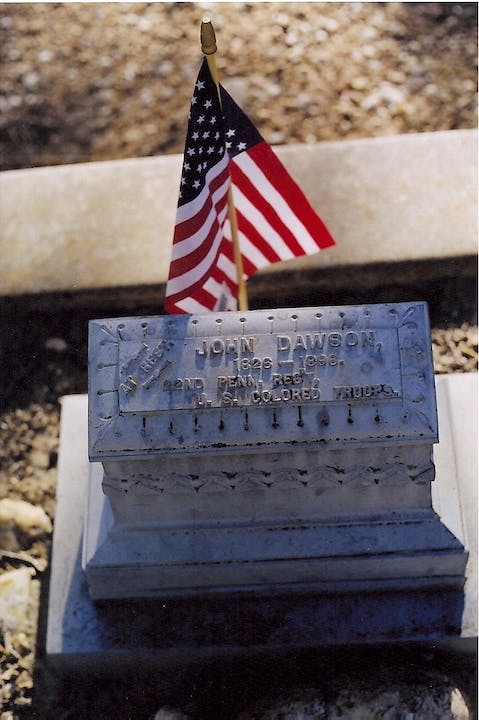 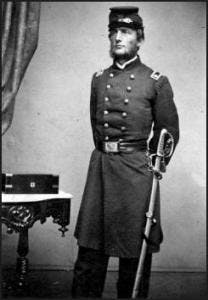 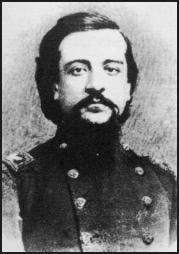 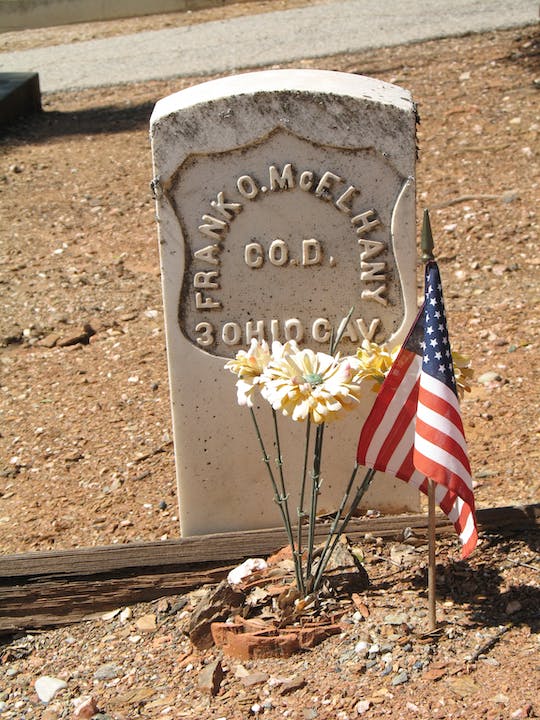 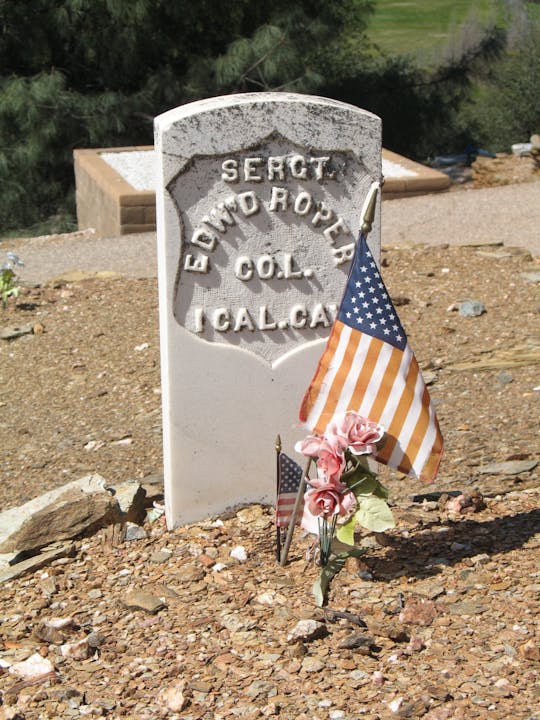 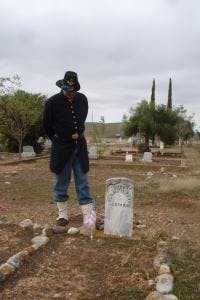 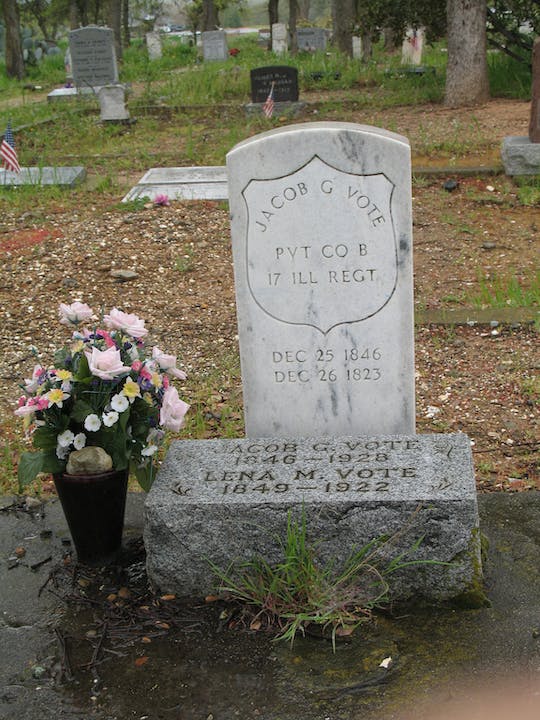